A Conversation with Dave Liebman

"The world is crazy now, but we have the music to keep us together"

One of the most rewarding experiences that our little four-letters universe can provide is confirming there are still figures who embody all the values and attributes of jazz, beyond the music itself. Anyone who knows him knows that Dave Liebman (New York, 1946) is one of those artists.
Even though having the opportunity to meet a NEA Jazz Master—with a myriad of awards that go from a Doctor Honoris Causa to the most renowned honors in interpretation, jazz dissemination, teaching or composition—doesn’t happen every day, the truth is that the value of the encounters with Liebman have nothing to do with his awards or with his name appearing in more than 500 records of various musical genders.
His love and commitment to what he does, his support to young musicians, his faith in the dissemination of jazz, his determination to be available to other musicians, his generosity shaped in notes or words… All of this is what defines the jazzman that leaves a mark.

I feel the need to mention something significant to all of us: I took the accompanying picture a little before sitting in that couch with Dave Liebman. It was the last time I saw Jerry González.
He came to visit Liebman, along with his crutches and a mournful, almost guarded, grimace, but all dolled up.
They talked easily. Comfortably. In a bubble of such informality, that it seemed to create a shield against possible interruptions.
When Jerry left, Dave Liebman kept looking ahead murmuring “Everybody knows Jerry”. He was deeply sorry about the fact he could no longer play. We talked about his career, about his band Fort Apache, about the influence of his music.
Later on, when we picked up a pending chat about John Coltrane’s lost album, I asked his permission to record the rest of our conversation. Here you have it.

This One's For Bob 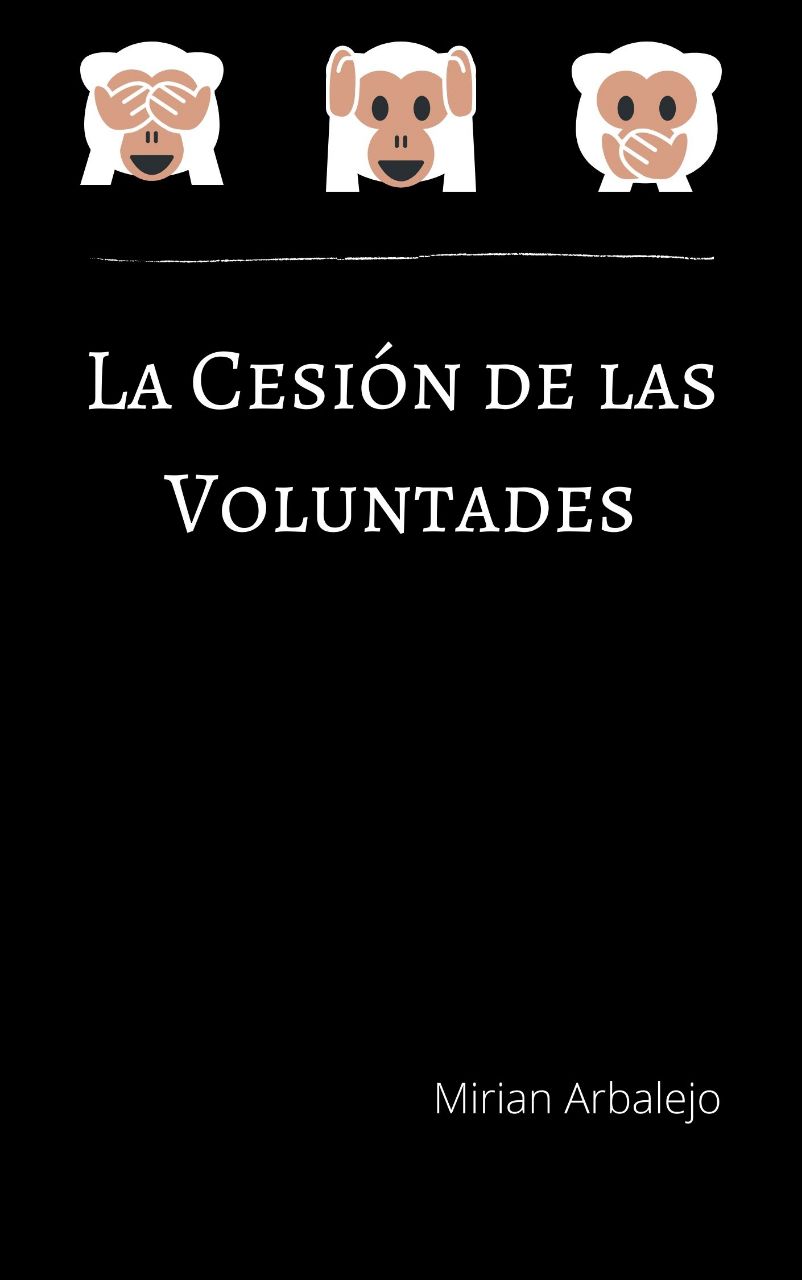 Ya a la venta

Don't You Know I Care 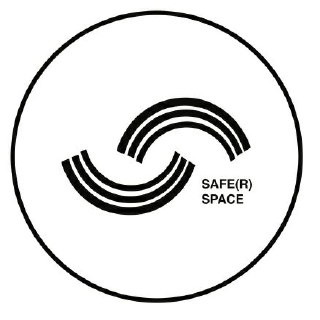 Sunset and the Mockingbird